Rural Electrification in Africa: The Way Forward and the Role of African Local Governments 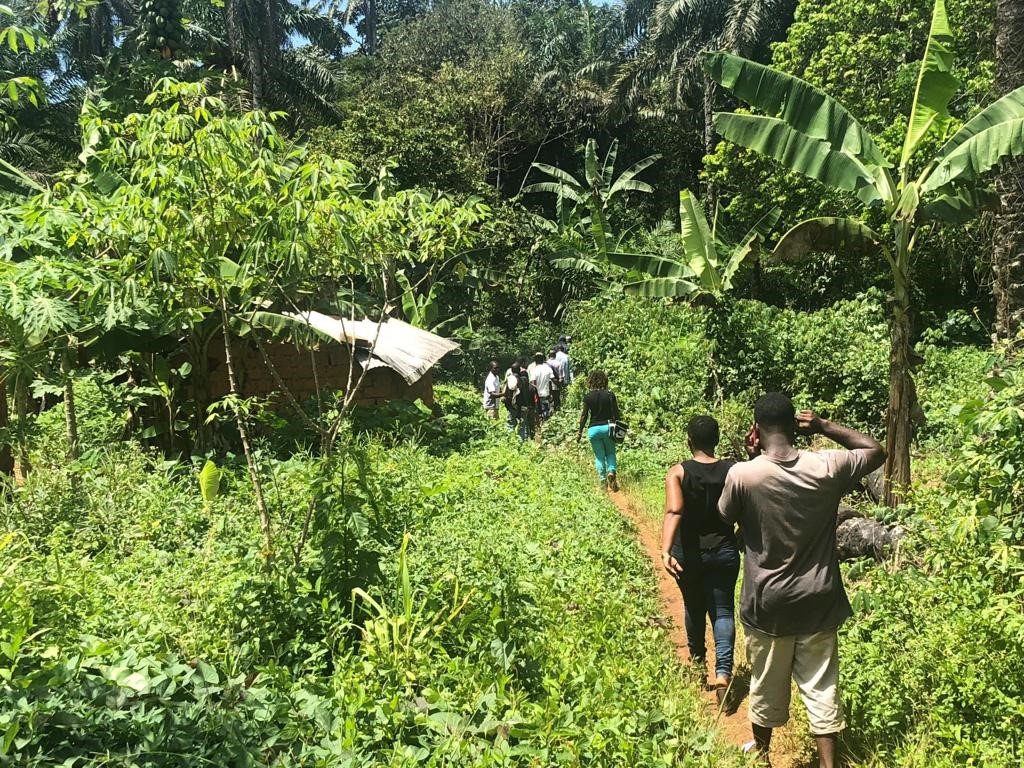 A look at Rural Electrification Figures.

The facts are glaring and sadly so. 2 out of every 3 person in Sub-Sahara Africa do not have access to electricity. That’s a whopping 70% of the total population living in the dark. 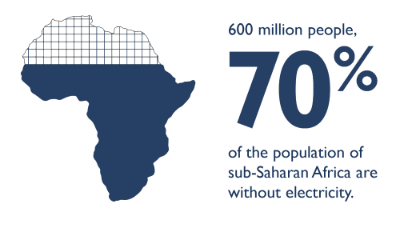 These facts at a global scale are more vivid when looked into at country level. Thanks to information gathered from Power Africa’s data base, Africa Opportunity Platform in the table below samples electricity connectivity rates in a number of Sub-Saharan African countries.

The Role of Local Governments.

In the early 2000s many African leaders under pressure from international communities passed several decentralization laws. Under the new dispensation, power has been gradually divulged from the central administration to local and municipal councils. Local and Regional governments have been charged with the responsibility of bringing last mile development to their municipalities.

With intermittent and unreliable grid connections all over the sub region, Renewable Energy sources have become more and more popular as alternative sources of energy. Through off-grid and mini grid connections, local communities stand a chance of getting access to clean affordable energy. Solar Photovoltaic plants are proving to be the choice alternative for most local governments.  Global investors and key actors in Africa’s development such as the AfDB, World Bank and many Renewable Energy Independent Power Producers such as Africa Opportunity Platform are actively seeking for Public Private Partnerships (PPPs) with local governments for renewable energy rural electrification projects.  Local governments are viable off-takers of renewable energy projects. Through Power Purchase Agreements (PPAs), these power producers are able to generate and sell electricity to millions of rural inhabitants through their local governments. So as we look into the future, Local governments in Africa have TWO key roles that they can play to boost their rural electrification rates.