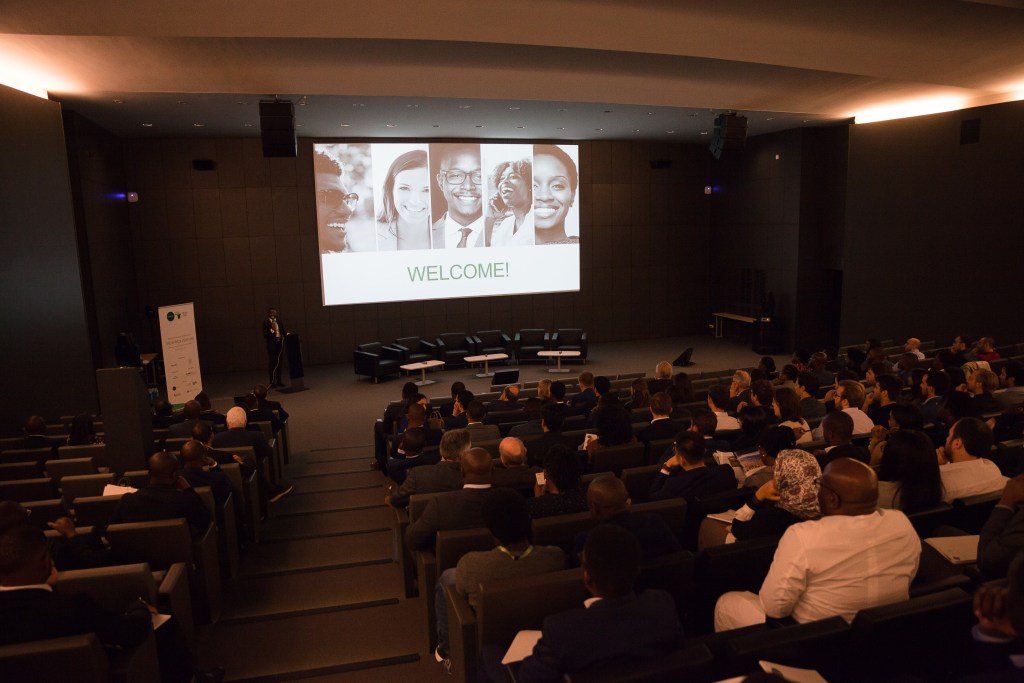 As a multinational corporation involved in the sustainable development of Africa through the execution of infrastructure projects especially in the much-needed Power sector, it was only befitting that the Managing Director of AOP, Mr. Stanley ENYIH be part of the conference.  With a considerable pipeline of solar energy projects in Sub Saharan Countries like Cameroon, Mali, Nigeria and Zambia, the conference was of strategic importance to AOP.

“Africa is in the throes of an economic revolution and we at AOP are positioning ourselves to be a veritable player in this growth” explained the MD while speaking to Mr. Brahim Benjolloun- Touimi, the Chairman of BMCE Bank of Africa. The MD took time to explain the vision and mission of AOP to the boss of BMCE Bank of Africa stressing on the importance of establishing Public Private Partnerships for the growth of Africa. The greatest challenge private sector organizations and project developers face in Africa is the lack of funding to develop projects from scratch right up to bankability.  The conference was thus strategic in making the right connections and gaining country insights that can mitigate these challenges for AOP.

True to his tireless and determined nature, the MD took part in all the panel sessions of the conference which opened with presentations from the Opening keynote panel on the state of play in Africa in terms of business environment. Other panels included: The Investment Panel on mobilizing capital and funding growth, the Innovation Panel on building and scaling sustainable businesses and the Leadership Panel on nurturing and managing talents in the African context. Speakers from Closing Keynote Panel spoke on fostering Africa’s business revolution. There was a rich array of speakers such as Carlos Lopes of UCT, Colin Coleman of Goldman Sachs, Eric Ouedraogo of Africa50, Carole Henry of ENGIE Africa, Nicolas Martin of Jumia, Brahim Benjelloun-Touimi of Bank of Africa, Jerome Petit of Bollore and Acha Leke of McKinsey & Co.  Despite the wide differences in the core business of the various speakers, they were certain on one thing; Africa has vast and largely unexploited potentials and resources and there is need for collective action and synergy between the major players to unlock these huge potentials.

The conference closed with a networking cocktail during which the AOP boss was glad to meet and chat with many other participants. Overall, the conference was a huge success as it successfully brought together leading companies and talented business professionals looking to explore Africa’s growth opportunities while leaving a positive impact on the continent. 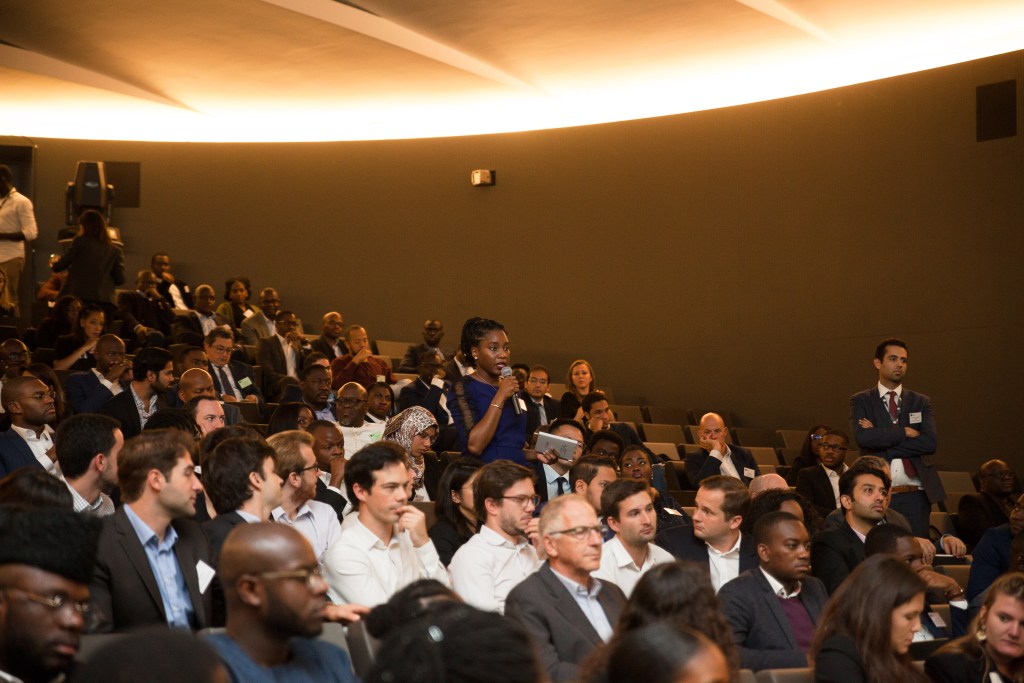